Tenou’a is fortunate to publish this powerful conversation between the authors of L’Adversaire privilégié, Raphael Zagury-Orly and Joseph Cohen, and our precious editor-in-chief, Antoine Strobel-Dahan. Their new book will undoubtedly mark history.

There has already been much written about philosopher Martin Heidegger. He has been the subject of much (heated) debate: we declare his work should no longer be studied—and then declare it must be; we remind ourselves that he was a card-carrying member of the Nazi party; we do what Zemmour did with Pétain by explaining that he was actually trying to help the Jews, dear; we like to profess that his most prestigious students were Jews (including a list of unforgettable names), along with his secret lover.

But by getting bogged down in these pseudo-arguments, we forget to return to the texts and conduct a meticulous analysis of his work. In doing so, Cohen and Zagury-Orly accomplish a thing of unprecedented depth and clarity: they argue that anti-Semitism is not a forceful enough term to describe Martin Heidegger’s relationship to Jews. Instead, we must turn to the word “foreclosure”. 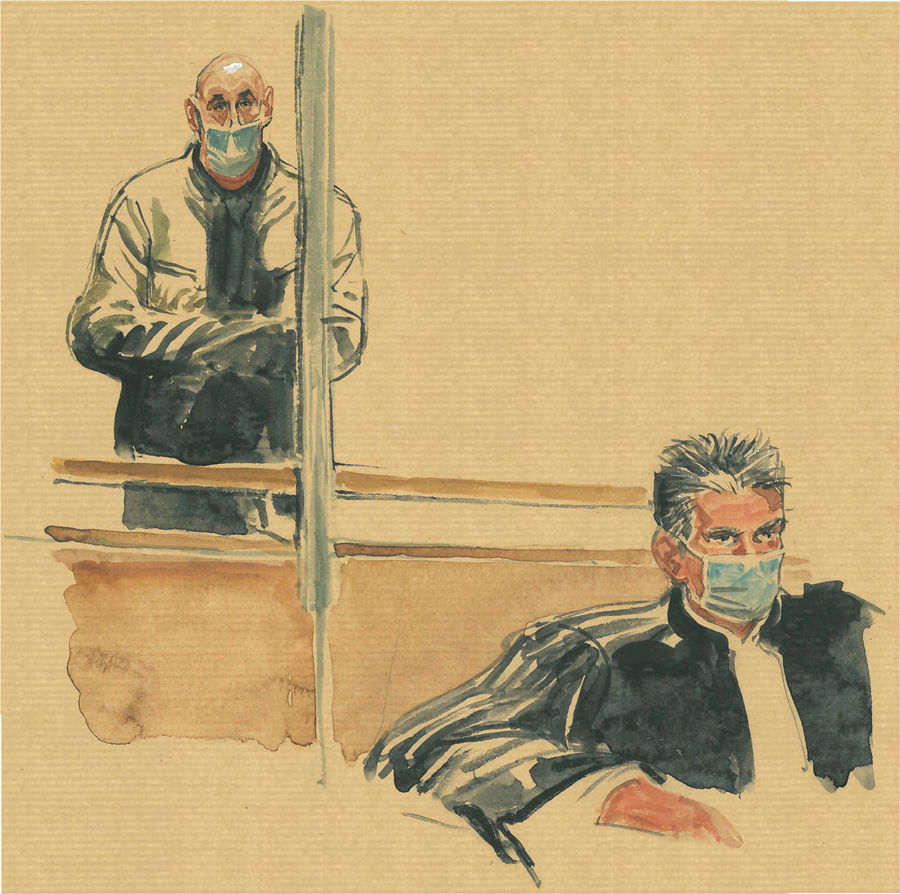 JUSTICE IS THE REALM OF STORYTELLING

Death does not have the final word; this is called justice—a truth greater than any one person, we have learned alongside the survivors of the Charlie Hebdo, Montrouge, and Hyper Cacher attacks and the families of the victims, police officers, lawyers, court appointees, and journalists.

Excerpt of the preface by Yannick Haenel