The earliest reports of this practice can be traced back to the year 1147, in the village of Würzburg, Germany, where a group of Jews were accused of killing a Christian child in order to use the victim’s blood for religious rituals.

To understand these accusations, historian Yisrael Yuval invites us to step back another half century. The Rhine Valley was the site of violent anti-Semitic pogroms during the First Crusade. Realizing there were dangers ahead, many Jews decided to kill their own children rather than leave them to an uncertain fate, likely between the sword and the cross.

To die or to betray. From Masada to the Crusades, this was a dilemma many Jews were faced with. From this time, we are left with horrific visions and several tkhines, heart-rending Yiddish devotions written primarily by women1 . These urban legends often featured women such as Hannah, one mother who reportedly slit her four children’s throats rather than risk their capture2 .

Among Christians, the rumour gains steam over time: if the Jews are capable of such cruelty toward their own children, what might they do to our own? 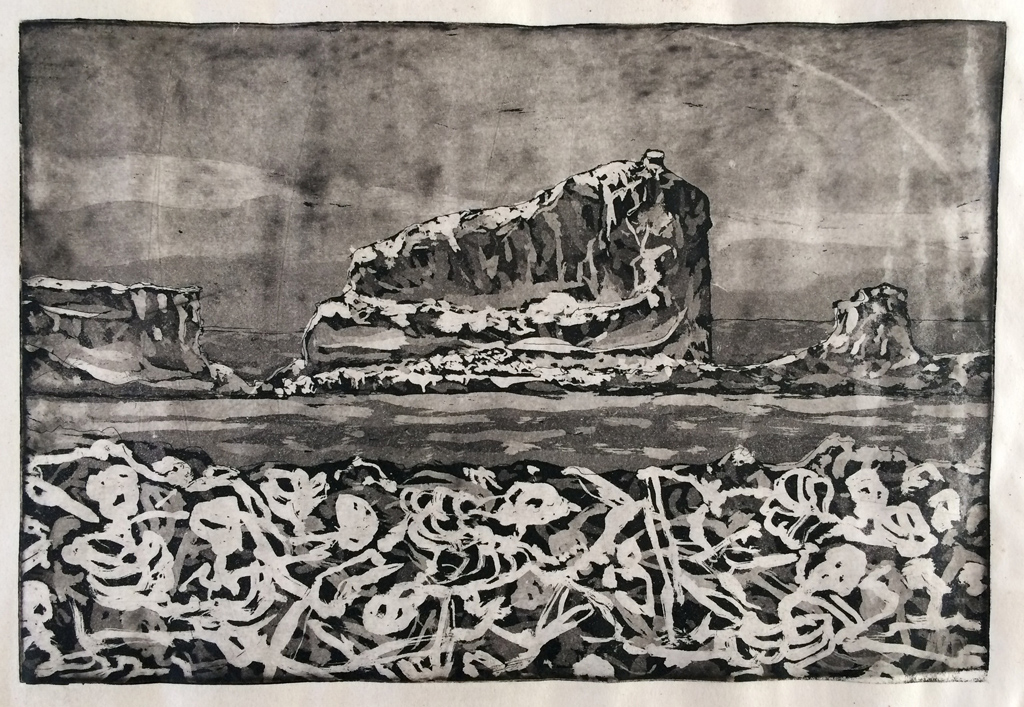 I WANT TO BELIEVE IN SOMETHING

We live in a time when repression has given way to splitting, where disillusionment and faith interact but never truly intersect, at the expense of identity. This paves the way for an adherence to conspiracy theory. These topics can come up during therapy sessions.