Eight or nine years ago I was offered the chance to participate in a very early Talmud class. I live in New York City, and at the time I was attending a synagogue where I had a bit of a reputation for being a schnorrer [beggar]. R. B. was very frum [pious], but he loved French language and literature, and this had been enough to convince him I was a worthy addition to his group. We set a date. It was a winter morning, and the address I’d been given—although I didn’t know it at the time—was the home of a diamond merchant who welcomed friends, colleagues, and acquaintances to study every weekday at 5 a.m. I walked from the Upper West Side to the south side of the park and, as luck would have it, within a block I ended up at a hotel instead of the apartment building I’d been looking for. I wasn’t quite awake, I’ll admit, and I didn’t know anything about my host’s building. I was therefore unsurprised to find myself in a rather pompous lobby where the receptionist answered my query without hesitation. 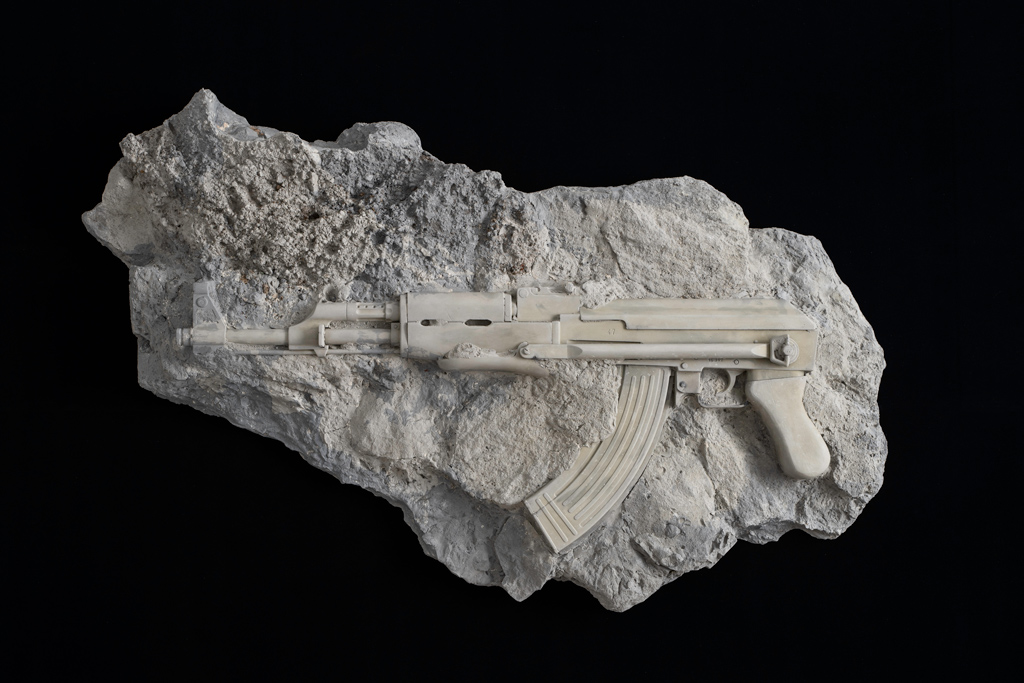 FAKE NEWS: CONSPIRING IS NOT A GAME

In 2015, Thomas Huchon made ConspiHunter, a documentary created for the online media outlet Spicee that alleges the CIA created the AIDS virus to oppose the Castro regime. Once the film was released on the Internet, Huchon monitored reactions within the “conspirosphere” to better understand how information is constructed in the age of “fake news”.