For a long time, it was thought that the gift of language belonged to humanity alone, but science has since shown us otherwise. Many species of animals “speak” in different ways and communicate effectively in a language of their own.

It was also thought that only humans organized funeral rites, but elephant cemeteries soon set us straight on that, too.

Then it was said that laughter was our unique specialty, but it has now been proven that other animals share this capability. I have read that some primates are even capable of playing jokes on one another and have an unquestionable sense of humour.

What is left, then, that is unique to human beings? I have come to believe that if our species is distinguished by anything, it is by our ability to tell stories to others, and to tell them to ourselves. Yuval Noah Harari, in his celebrated book Sapiens, says the same thing. He writes with great humour that you “couldn’t convince a large number of chimpanzees to get together to build a cathedral or go on a crusade by promising them that if they do, they’ll go to monkey heaven after they die, where they’ll be given limitless bananas.”

As humans, we can believe in complex stories and can manufacture narratives that motivate our actions. This is our vulnerability and simultaneously our immense power. For the stories that connect us can influence our actions and the environment around us. The relationships forged by these narratives change us and shape our worlds as well.

This is something I think about almost daily in my rabbinical practice. I witness the way the stories of the tradition shake up our way of being in the world and transform our thought patterns. They have very concrete consequences on the way we build our lives.

Judaism has extremely powerful narratives whose central motifs are leave-taking and the capacity to live with separation. The most central story of Jewish ritual and identity is a story of a departure: Abraham leaving the country of his birth to become a Hebrew; in other words, becoming both “itinerant” and “intermediary.” Our story does not begin in our place of origin but in the fact of having left it. This departure is echoed in another central story: the exodus from Egypt. Slavery, the matrix of our people, is a narrow place from which we must extricate ourselves once and for all, to which we must never return.

Everything begins with rupture, then, and this moment of breakage is found again and again in the stories and rituals that run through Jewish life. Moses comes down from Mount Sinai and breaks the tablets of the Law. Rabbinical Judaism is founded on the ruins of a destroyed temple that endures in memory. A Jewish home is always brought into being by the sound of a broken glass. There are countless examples of foundational fractures in the tradition, and all carry the same message for the successive generations that encounter them: know that the broken world you are born into is waiting for you to (re)build it, despite the fault lines of the world, despite your own. Learn to embark on the path of tikkun, the attempt to repair. The Jewish story draws a sort of resilience from this narrative.

The Christian story, for their part, is one of possible resurrection, and this narrative of rebirth and potential salvation shapes their construction of the world. Islam, meanwhile, explores in myriad ways the Quran’s promise of survival in a hostile environment and passage to future oases. For this reason, the Muslim calendar is anchored to the Hegira, the migration of their prophet which set the path for the pilgrims of the future.

Every religious tradition chooses its language and allegories and weaves a narrative with which those who speak it, or those it speaks to, can build a world in its image. But not everyone hears the stories the same way, and what might mean mollification to one person could be an indictment to another. A story can create a universe or its antithesis. It may start out the same, but a new interpretive context can create order or chaos.

What an enormous responsibility, then, is placed on our shoulders, those of us whose work it is to preserve stories and to pass them on. Storytellers, writers, parents and, yes, rabbis; our mouths are a weapon—of mass destruction, or else of mass creation. Our work is both sacred and political, and the tales we tell may well determine what our children will make of this world. 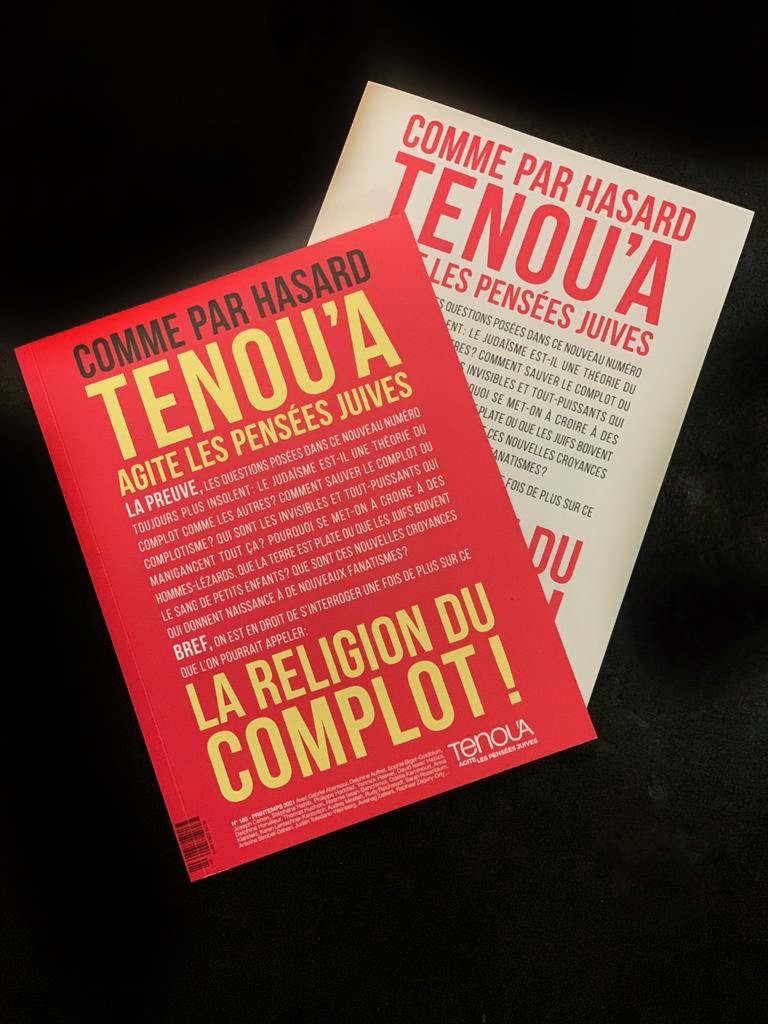 THERE MUST BE SOMETHING TO IT