Is it possible to bring a rabbinical perspective to bear against so-called fake news? This article examines the only rabbinical figure to this day to have devoted a whole volume of work to combatting a movement driven by misinformation—specifically, the messianic claims of Sabbatai Zvi.

A phenomenon with devastating consequences for the Jewish people, Sabbatianism began in 1665 when Nathan of Gaza declared Sabbatai Zvi to be the Messiah by Nathan of Gaza. The fact that Zvi converted to Islam a year later was of little consequence: one year was enough for the news to spread across the entire Jewish world, provoking a messianic craze that ravaged Jewish communities from within. Rather than abandon their faith, the most fanatical Sabbatians went on to develop antinomian theories to justify their messiah’s conversion, forming secret societies whose very existence continued to sow division for centuries.

The Sabbatian movement forms the backdrop of this article, but its focal point is Rabbi Jacob Sasportas. A rare dissident voice at the time, his work remains the only systematic rabbinic criticism of group phenomena in which opinions and beliefs supersede knowledge and reason. Born in 1610 in Oran, Sasportas served as a leader of many Jewish communities in Morocco, London, Amsterdam and Hamburg. When Zvi’s messiahship was declared, Sasportas was one of the few who remained equanimous amidst the prevailing hysteria and who dared, even at risk to his own life, to express his doubts.

Sasportas chronicled his arduous struggle in a book, Tsitsat Novel Zvi, (“Zvi, the faded flower,” paraphrasing Isaiah 28:4), a collection of his exchanges in real time with Jewish communities around the world. Sasportas analyses the epistemic reversal that underpins the phenomenon we today call “fake news,” striving to restore order and re-establish the primacy of reason, empiricism and the Law over personal opinion and belief. In rich rabbinical Hebrew, Sasportas confronts fanatic credulity with faith-based scepticism. He decries the illusory truth effect and hindsight bias and calls on the faithful to cultivate a mindset that is critical, rational, and sees being doubtful as a duty.

The Sabbatian message deeply exploited traditional Jewish faith in the Messiah’s coming and commodified it in the figure of Zvi. After all, wouldn’t it be heretical to doubt the appearance of the Messiah? Even Sasportas, in the early days of the controversy, did not entirely reject the possibility. He was, however, taken aback by the utter certitude that seized the masses and their rabbis, and responded by formulating an epistemological perspective that enshrined inquiry as a necessary reflex and doubt as a legitimate tool.

In a letter to the Sabbatian-converted rabbinate in Amsterdam, Sasportas argued that faith and reason are fundamentally linked. Being faithful does not mean blindly accepting the embodiment of the abstract messiah concept; rather, it means scrutinizing the phenomenon to determine its validity by subjecting it to the strict requirements established by Jewish Law over the centuries. Sasportas concludes: “In doubting, I do not harm my faith. On the contrary, it is by questioning that my faith is upheld, and it seems to me that my doubt [about Zvi’s messianic claims] is preferable to your certainty.”

Sasportas describes the spread of Sabbatianism as a manipulation of the Jewish people, who had been driven to desperation by exile and its attendant persecution. He notes several times that Nathan of Gaza, Zevi’s rabbinical endorsement and “prophet,” had no qualms about changing his message to suit his audience. Nathan promised the Ashkenazi groups in Eastern Europe that redemption would first come to them and that it would involve the massacre of their local enemies. Sasportas questions: “What makes Ashkenazi countries different from other countries? Why not mention the persecutors of Aragon, Castille and Portugal?” Sasportas criticizes the vague statements of this manipulative rhetoric, noting that while it is advertised as an unchanging message, it is in fact simply populist propaganda, capitalizing on the recent trauma experienced by Ashkenazi Jews in the pogroms of 1648.

In his texts, however, Sasportas primarily focuses on the rabbinical elite. Having himself experienced the fanatic madness surrounding Sabbatai Zvi, Sasportas doubts the public will listen to reason in the absence of a dissenting opinion issued by a broad coalition of respectable scholars. Sabbatianism, Sasportas argues, was able to spread because the charismatic authority of self-proclaimed prophets took precedence over traditional rabbinical authority, which he describes as fundamentally rational.

“The sage is greater than the prophet,” the Talmud says. Sasportas echoes this passage with a reminder that prophecy, by irrefutable definition, cannot be a source of authority.

“In what book have you read that it is appropriate to believe in anyone who declares himself Messiah or is declared as such by others, without having fulfilled the signs detailed by Maimonides in his Laws of Kings? […] For without these rules, anyone will be able to declare himself Messiah, and there will be as many Messiahs as there are followers to believe them!”

Judaism, like many other systems, is only meaningful in the application of its foundational rules. Maimonides himself established that belief in the coming of the Messiah was a cornerstone of faith and was quoted extensively by the Sabbatians as a result. But Maimonides’ writings also detail, with cool pragmatism, the numerous proofs a would-be messiah must furnish before being considered worthy of the crown.

An element of Sasportas’ criticism that is particularly relevant to modern times concerns the failure of the social elite to stand against the collective madness in time. Sasportas’ observations are incontrovertible. He writes that many rabbis doubted Zvi’s messianic claims or even rejected them completely; when they saw the surge of penitence triggered by the people’s jubilation, however, they were persuaded to endorse the movement, and ultimately lost control of it. The most aberrant of events have been enabled by the complacency of local leaders who either minimize the gravity of the situation or who try to use it for their own ends. By the time they realize their error the damage has been done, and naïve belief has morphed into fervent certainty.

A dissident voice in a turbulent world, Sasportas struggled to curb the messianic frenzy and its disastrous consequences, armed only with a reading of Jewish tradition that was based in reason and made room for doubt, knowledge and questioning. Rather than dismiss Sabbatianism as a momentary anomaly in the long history of Judaism, he regarded it as a structural attack on the mechanisms regulating beliefs and preventing disruptive opinions from escalating. Beyond being a historical record, Sasportas’ collected texts are a Jewish expression of epistemic principles that value critical thinking and ethical principles call for the accountability of individual believers, and even more so of rabbis and scholars. It is their job to respond swiftly to popular beliefs by helping the faithful to distinguish between belief and fact, and by teaching them that questioning is at the core of what it is to be Jewish.

We note the excellent biography of Sasportas that was recently published: Yaakob Dweck, Dissident Rabbi: The Life of Jacob Sasportas, Princeton 2019. 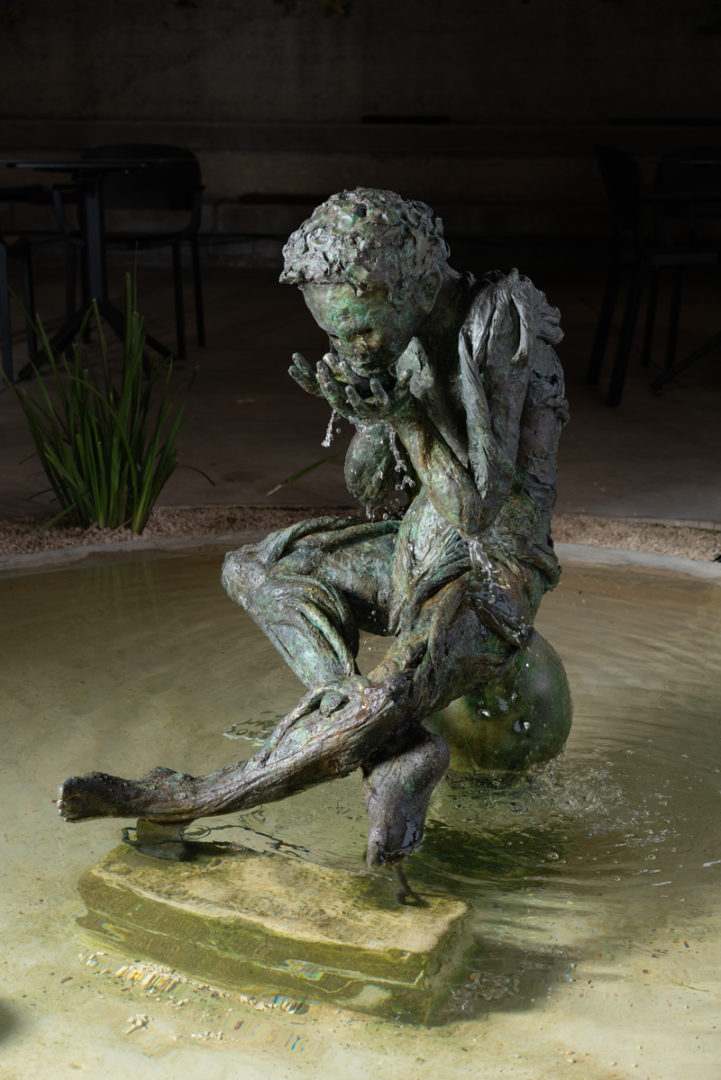 When it comes to conspiracy theories, one in particular stands out: accusing Jews of performing “ritual murder” on Christian children. This allegation, with its roots in the Middle Ages, has been perpetuated throughout centuries and across continents. Academic Sophie Bigot-Goldblum explores the history of this rumour.