I must admit that when Delphine Horvilleur announced this theme, I was afraid it might be a hair dull. Though an innocuous subject on the face of it, dig deeper and its complexity quickly becomes evident. Hair may be the least of our worries, but its presence—or absence—can reveal many things. For this issue, we asked authors, historians, rabbis, psychologists, philosophers, and artists to describe what hair says about us, as well as what we don’t say about it.

At a time when both perfectly smooth skulls and carefully groomed beards are in fashion; when the moustache makes a comeback for at least one month a year; when coloring, bleaching, straightening, and morning blowouts are still in style; when full body hair removal is commonplace—even in areas far less visible than the head; after a Netflix series portrayed a young Haredi woman shaving her hair according to the customs of her Brooklyn community, and infidelity can be measured by the length of a man’s beard or a woman’s head covering; Tenou’a invites you into the intimacy of its salon. Though it might be a close shave, we guarantee the theme will fascinate you far beyond the unsightly tufts that sprout from your nose, ears, or even navel.

With that being said, how could we publish an issue about hair and not include an article that touches on its many related expressions?

English is a descriptive language, given to idioms that involve not only hair, but also hair’s cousins: whiskers, curls, and fur. As editor-in-chief, this work is my own; I have not allowed contributors to supply additional puns. It has been my responsibility, and mine alone, to tear my hair out over its contents. This is the least of my privileges. I comb through the articles each quarter, giving myself gray hair while trying not to raise too many eyebrows.

It’s not that I believe myself to be some big wig—far from it. But if each of the issue’s contributors had been given the liberty to split hairs and wax poetic about why their piece is a cut above the others, it would have really gotten your dander up.

I’m telling you, I’m a hair’s breadth away from making the fur fly; my shameless text would set any author’s hair on fire. I can already hear them muttering into their beards—and yet I’m not here to nitpick. Dear authors, now is not the time to wig out on me. Each of the articles contained in the following pages displays razor-sharp insight, unlike mine, which sounds a hair out of place. But then again, Tenou’a strives to get to the root of the matter. 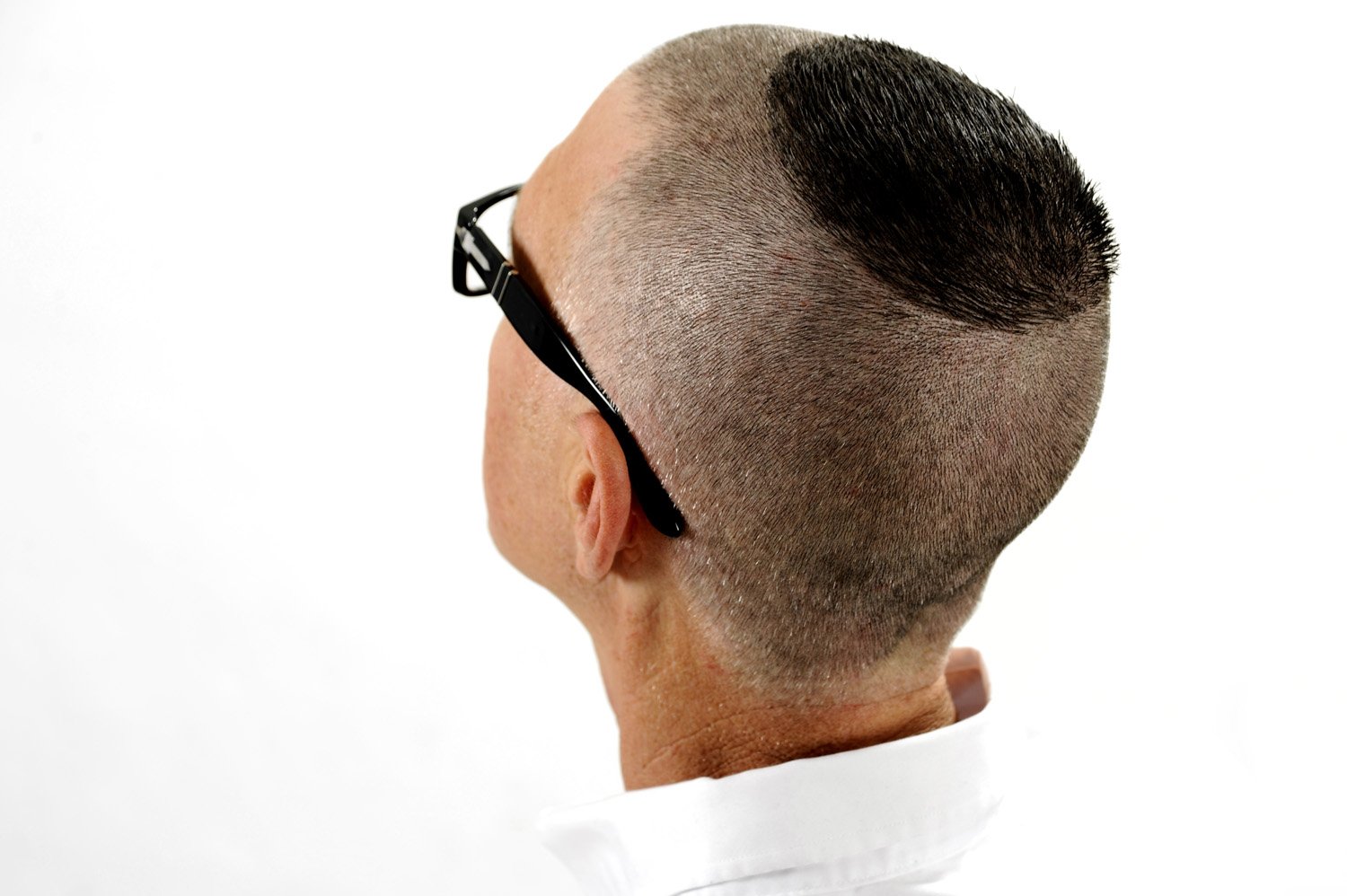 A Shabbat dinner in New York between two couples, one young, another not so young; talk turns to beards and body hair removal, stereotypes are shaken up, and two visions of the world collide.