My life is an utter mess, a dazzling wreck. I’ve spent over half a century on this earth and, considering the sum of my failures, it’s as if I hadn’t lived at all. None of my accomplishments are worth applauding. I’ve drifted through my life without any real involvement. I don’t have a car, stock options or life insurance, and despite repeated attempts, my spermatozoa have, up to now, proven incapable of fertilizing anything but a stew of stillborn plans—a deluge of short-lived couplings. And my Judaism? I don’t even want to talk about it. I haven’t darkened the door of a synagogue in so long that, at this point, I’d hardly be able to tell a Torah from an IKEA catalogue. As for my kippah, the last time I saw it, it was dozing with two pairs of boxers and three pairs of shoes at the bottom of the closet my cat uses as a den. I’m a bad Jew. Here’s the proof: I’ve never set foot in Auschwitz. I’ve gone to the far reaches of Canada, I’ve visited every inch of the Breton coast, I’ve rambled all over Brooklyn, I’ve spent more time than I’d like in a well-heeled Genevan suburb, I’ve traversed Burgundy, explored the Cantal, and roamed the French Riviera—but I’ve never found the time to go to the place where people who looked so much like me met their deaths. I’ve been given the opportunity many times. Once, a friend begged me to go with him, so he didn’t have to go alone. I declined, claiming a sudden attack of haemorrhoids that forced me to stay in bed for a fortnight. Another time, a woman I sometimes slept with sobbed in my arms that she wanted me by her side when she went to discover the place where both her parents perished. I was gone within the hour, and never saw her again. Even my father tried to lure me there. In order to evade his repeated entreaties, I moved very far away and didn’t even give him my new address. “What the hell would I do in Auschwitz?” I kept telling myself. “For one thing, it’s too far, and for another, Polish food is disgusting, the hotels are awful, it’s freezing like you wouldn’t believe, and at the camp itself there’s nothing to look at but gloomy old buildings that’ll remind me of my old military barracks. And another thing, what a bizarre idea to make a pilgrimage to the very place where God decided to take a sick day, an absence so devastating that whenever I hear a rabbi singing His eternal glory, I feel like strangling him with his Tefillin.”

This is how I felt when people talked to me about Auschwitz.

Everything changed with the pandemic and its recurrent lockdowns. Stuck in my two-room apartment with a neurasthenic cat who found it taxing to have me around all the time, forbidden to go out and condemned to spend all my time in tête-à-têtes with myself that were as exhausting as they were depressing, I reconnected with my Jewish spirit. At first it was just a mystical thought or two, a few metaphysical flights of fancy in which I compared my fate to the besieged of Masada. I too had been forced by necessity into house arrest and risked death if I ever ventured outside, surrounded as I was by an army of Roman foot soldiers, decked out not in masks but in helmets, a barbarian horde ready to spit buckets of coronavirus in my face. Afraid of catching the virus, I stopped going out altogether. All day long I lay around my apartment in my pyjamas. When the daily reports announcing the number of infections and deaths came on, I caught myself begging the Lord to spare me. Bored to the point of playing Scrabble with my cat, I read the entire Bible in a single sitting; up to that point I’d been using as a footrest. I swelled with pride at the idea that I too was a descendant of Moses and began following the divine commandments to the letter. I dug out my kippah and after that I wore it constantly. I looked quite dashing. Observing myself in the mirror, with my pyjamas and my kippah, my hollow cheeks and wrinkled forehead, I suddenly felt very Jewish. My reserves dwindled. Sometimes I fasted for days, so that I became plagued by delusions of all kinds. One day I was Moses, playing strip poker with the Lord. The next day I was Ben Gourion, the bassist of a popular punk band. As the pandemic worsened, I barricaded myself in my apartment, sealing off my front door with a wardrobe from my bathroom. I dreaded the day when, in place of the British variant, the German variant would appear to sow death in its path. What would become of me then? In my own personal confusion, choked with hunger and despair, I gave the virus the sly face of a Nazi soldier, risen from the dead to complete the work of annihilation begun eighty years earlier. If I ever got out of this tragedy alive, I decided, I’d have no choice but to go to Auschwitz. After all, hadn’t I become a deportee myself? What is a shut-in but a voluntary deportee, who has ceased to live and instead sits in the uncertainty of their fate and waits for death?

This is how, one lovely morning once I was duly vaccinated, I organized my upcoming trip to Auschwitz. First, I had to find a place to stay. What a surprise to discover there was a plethora of options on Airbnb! After much deliberation and hesitation, I finally settled on a room with all the comforts of home and the possibility of unlimited access to the shower. The cherry on top: the soap would be graciously provided by my generous host. I hurried to write to him: “Dear Sir, I would like to reserve your room for the time necessary to take an exhaustive tour of the extermination camp Auschwitz-Birkenau. I have thought of this trip since I was very small. Some dream of Rio de Janeiro, Rome or Kuala Lumpur, but my thoughts have always turned to Auschwitz. If only you knew how eager I am to finally make this journey and quench my thirst for the exotic.” I didn’t have to wait long for a response: “Delighted and somewhat shocked to learn that people of your tribe still exist, I accept your request. The room is yours. However, I am counting on your discretion not to alert the neighbourhood that I am harbouring one of your people in my lodgings, as this could cause me some trouble.” I assured him I understood perfectly and thanked him kindly. I’ve always had a phobia of airplanes, so I opted to make the journey by train. From Paris, I will pass through Struthof, Bergen-Belsen, Ravensbruck and Chelmno, before triumphantly arriving at Auschwitz. And who can say whether I’ll be met at the station with all the emotion of someone who thought they’ve caught a glimpse, around the bend of a corridor, of the ghost of youth past?

So far, I haven’t set a return date. 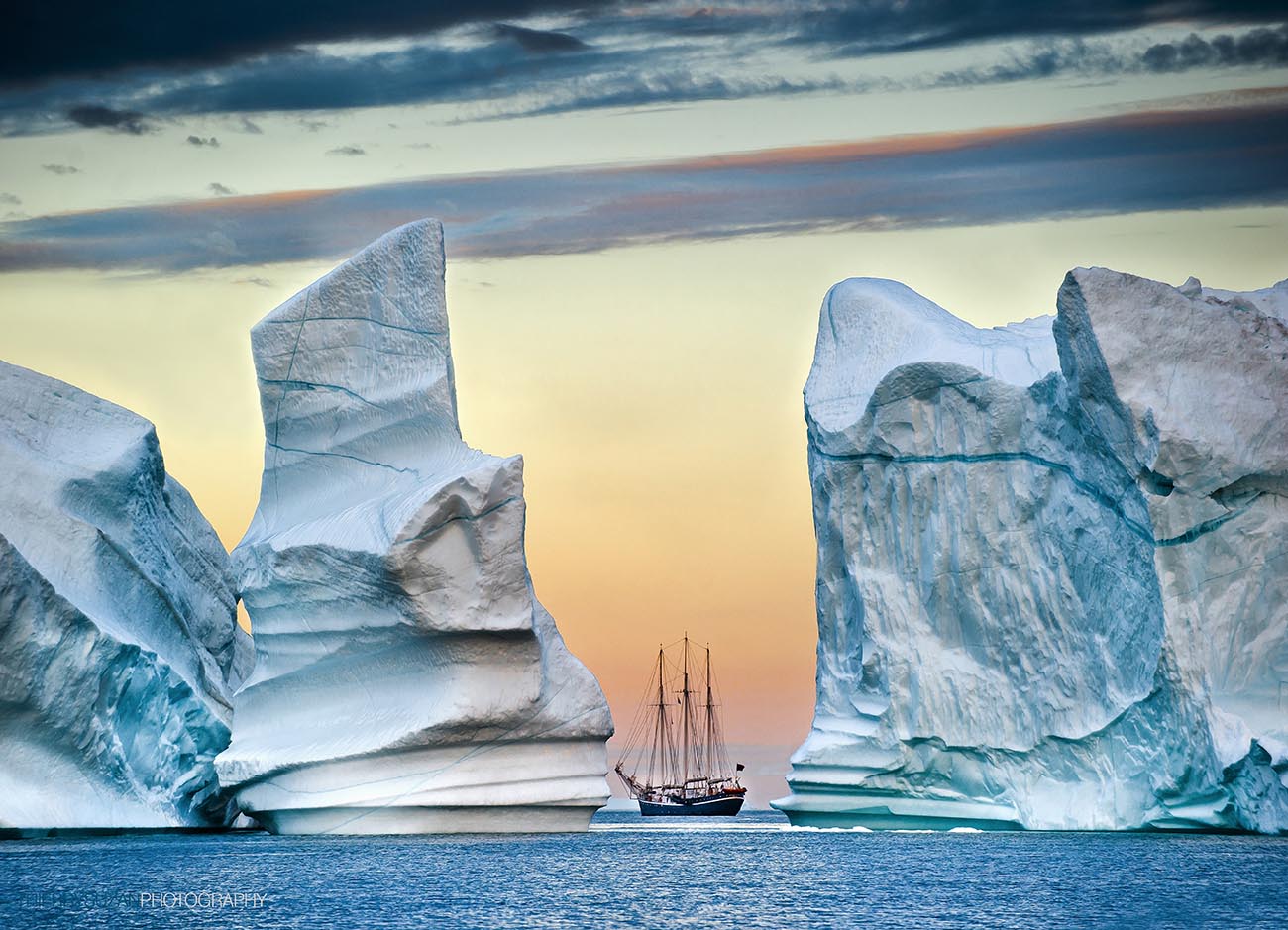 Next year across the oceans