Your eyes, the window to your soul, the peculiar asymmetry of the face that has been loved—and kissed—for its uniqueness, is scanned, registered, and sent off to massive archiving centres where your personal data is collected and catalogued in exactly the same manner as thousands of other people’s information, ready to be used should any need arise. Perhaps you pose a threat and just don’t know it yet? Out of some laughable sense of pride, would I refuse to hand over my face—so singular, so imperfect—to these glittering digital powers?

No, I’d change my skin, sex, age, or colour—everything new for the journey!

Deep in the Chinese countryside, in the middle of nowhere, thousands of cameras track your every move. They analyze your gait and compare your facial expressions against a bank of others to sense if you are about to commit murder, if you are walking around aimlessly—suspiciously?—, to protect you from yourself. All this, deep in the heart of China…

No, I’ll hold so still the algorithms will think I’m a tree. Travelling means playing with new time!

How can one disappear in such conditions? After all, travel affords us a way to disappear, to slip under the radar. It finally allows us to be unpredictable, to shrug off the burden of representation and rediscover the illusory joy offered by a blank page. Travel’s gift, its innocence and nobility, is rejuvenation through absence. Its clear-eyed truth is in realizing one’s mediocrity once social ties no longer apply. It is in this ephemeral purity that the Other is at liberty to appear and disappear. The road widens at your feet, the unknown graces your path, astonishment washes over you simply BECAUSE you open yourself to the unpredictable. And the journey leaves profound tracks along memory lane.

But this is all so fleeting, so artificial. The American masses flock to Las Vegas or to the Grand Canyon, the Europeans dash off to Mont Saint Michel or to Venice. Travel enthusiasts prefer Bali or Costa Rica. Migrants shuffle along the harrowing path of poverty. Businessmen fly from one city to the next. Crowds of people form complicated tangles that never touch. Aesthetes stray from the beaten path to seek out other aesthetes who have strayed from the path, creating a new kind of economics. Adventure will always live among us, but perhaps it will stick to back roads, revealing itself in banal, unappealing places on the other side of the world. We will have to relearn to lose ourselves, to buy travel guides that teach us which places to avoid.

I went to Greenland with my friend Wajdi Mouawad, because we are both aesthetes. On the deserted outskirts of a small village (a handful of colourful houses scattered among the rocks), we came across the municipal dump. A dozen sled dogs lay rotting in their thin ice prison, strewn among older, more elegant canine skeletons. Amid a heap of broken objects we could see old family photos in black and white, also frozen in the ice… All this before a sea covered with infinite ice crystals and bits of errant icebergs of all sizes, rippling slowly and reflecting the frosted, unearthly light of a sun trapped in a perpetual twilight, obstinately refusing to slip beneath the horizon.

In the same village, we come across an abandoned house ravaged by fire. I enter a large empty room and find a damaged accordion. I pick it up, open the bellows, and lo and behold: it works! The sound is magnificent, and echoes in the vacant space. Wajdi arrives and begins filming. Suddenly, three faces appear in the wreckage of the window frame. They are children between the ages of six and nine, with ruddy skin, dark eyes, and hair as black as night. The little boy is serious and unsmiling, the older girl is curious—working-class children straight out of a Pasolini film. By some miracle, the little girl speaks French. We try to communicate with each other. They listen to me play the instrument, then vanish in an instant. I watch them run off against a dazzling light, and the scene is straight out of a poem.

We see visions, and we are inspired. I place a pebble atop a large pile of stones facing the waters of the Davis Strait. It is for my father, who has recently died. Wajdi places another for his father, who is dying. Despite our inner rapture, we remain but passing ghosts, simple passers-by. At the village shop, we receive shy stares and indifferent glances, we serve no purpose, people do not understand what we want. And anyway, by tomorrow we will be gone, never to have existed. Other ghosts, just as enthusiastic and transparent, will come to take our place. And yet, we felt so keenly that we’d understood this place. That we’d loved it for what it is. And in return it had enriched our souls—secretly, without calling attention to itself. The inherently Jewish sensation of being from this place and not, all at once. In Japan, I felt Japanese…

Is it impossible to journey elsewhere? Is it simply an experience lived from within? A shift in perspective that lies in the unfamiliar, returning home rejuvenated? The only way to shake off the hypnotic fatigue blinding us? Does it mean actively participating in the forces that breathe new life into the world? Refreshing the flavour of the things and people we love? If so, then silence also represents the true journey. In silence, everything finds its truth and natural foreignness. Hold your silence in a familiar place and it will not stay familiar for long. It will quickly return to the unknown, and at that moment the journey will begin.

If we hope to find truth in the journey today (a sensitive issue, it seems to me), we would do well to consider the story of Rabbi Eisik, as told by Rabbi Simha Bounam, which recounts Eisik’s famous journey all the way to Prague only to learn he must return to his home in Kraków in order to unearth the treasure he has dreamed about. In other words, we travel the world and brave its dangers only to find the real treasure has been beside us all along—under the stove or in the basement, it has been right there, inside us. In our hearts, our soul, our innocence… So wherever you travel, go with your heart, your soul, your innocence and you will be a wondrous stranger (at least to yourself). You will be at home everywhere and nowhere all at once, and the journey will end there. 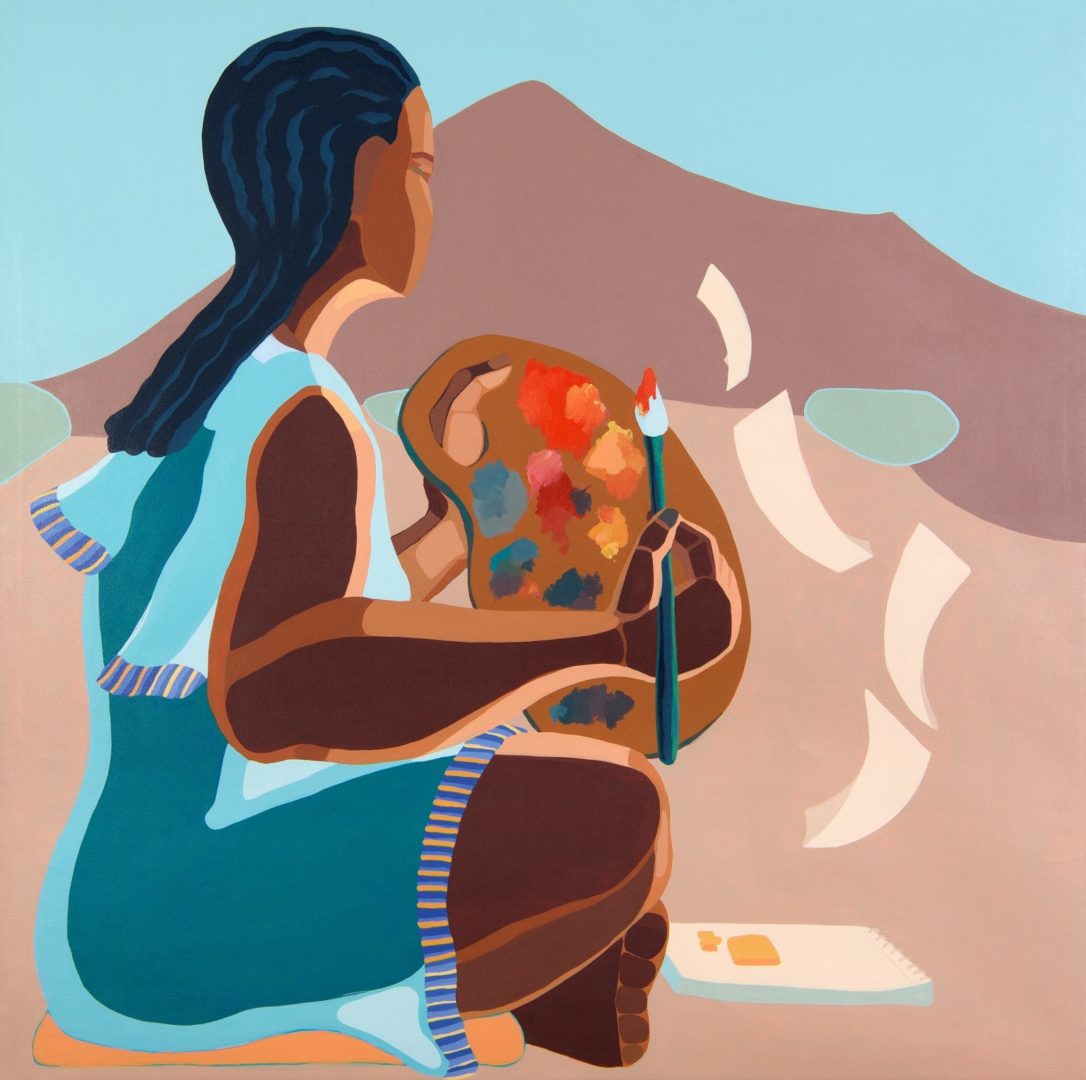 ALL THE ROADS ARE BEAUTIFUL