Where there’s smoke, there’s fire, or so it’s said. All these stories of machinations, plots, conspiracies, and all of them somehow connected; you might think they sound crazy, but still, when you put it all together… the signs are there. There has to be something behind it all, hasn’t there?

Well… no, actually. Sorry to disappoint, of course, but a tower of flimsy clues, a conglomeration of suspicions, often contradictory and only as strong as they are numerous—none of this adds up to a truth.

In our globalized and disoriented world, we try to find North wherever we can. God is dead or at death’s door for one part of humanity, while another, no less numerous segment turns to the most fanatical of religion for relief from the world’s profound incoherence. With the end of the great ideologies, our need to believe in something must find new targets, and conspiracy theories are first among them.

Conspiracy theories have probably been around as long as humanity has; what is new is the formidable capacity for information circulation offered by today’s modern technologies. Because of this, the same theories, more or less, can be found all around the globe (or across the whole flat surface of the earth, depending on your beliefs), in cultures as diverse as they are distant.

Often based in real details, conspiracy theories excel in the art of weaving a few manipulative truths, a few authentic conspiracies into a fraying patchwork, a foul piece of work in which everything contributes to the same goal: the domination and destruction of the world.

Conspiracy theories have accompanied the rise of political populism and share its approach of boosting the egos of “those who can finally see” what others do not. These new “chosen ones” are driven by proselytism matched only by their prolific imaginations, fed by their growing numbers of followers and the sheer extent of their “discoveries.”

The recruitment of new “believers” thus reinforces the conviction that there must be something big going on. In the case of QAnon, the crypto-mystical movement that has taken on global dimensions during the few years of the Trump presidency, conspiracy theories are decked out in religious garb and given a mission: to save humanity from a gang of lizard-people who feast on blood and children’s flesh. A mission so righteous and essential that it justifies going out to kill or be killed on Capitol Hill.

Jews have had all too much experience with this sort of delusion, having for centuries been the object of the most outlandish, and also the deadliest, accusations. And if there is one thing we have learned from this bleak history, it’s that there is no use trying to reason with a conspiracy theorist.

Just like in a crime drama on American TV, “anything you say will be held against you.” Trying to contradict a conspiracy theorist is, in itself, proof enough that you are part of the conspiracy. For it is the inextricable fallacy of conspiracy that secrecy is idolized to the detriment of truth: the absence of proof itself becomes the ultimate proof that something is being hidden from you—and just like that, truth is relegated to the level of opinion.

In this issue of Tenou’a, intellectuals, researchers, rabbis and artists join us to reflect on this new, parallel universe, to make sense of it and to gain some perspective. 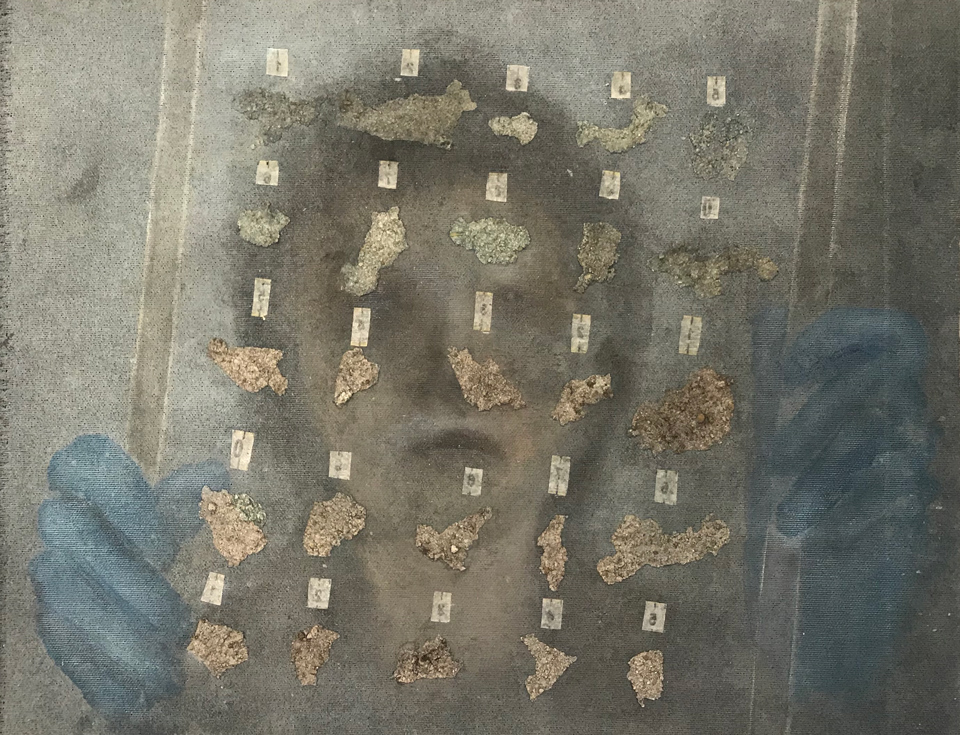