I live a stone’s throw away from Théâtre de la Colline in Paris. For months, the frustration was palpable.

Each time I walked past its glass façade, I felt a pang of sadness. All those suspended performances. The faces that stopped lighting up. The aborted voyages.

Not content with nailing our bodies to the ground, this beastly virus is also out to shackle our imaginations. Gone are the stories, goodbye raconteurs, adieu actors, musicians, magicians who, for almost a year, have stopped coming, leaving us chained to the dreariness of our daily lives.

During the long winter from which we are just emerging, I had the distinct impression my mental universe was shrinking. Of course, there are books. Of course, there is Netflix. But in this parched world where keeping one’s distance had become the new norm, I ached for the presence of bodies and voices, the intimacy of this connection, the truth of the encounter that only the theatre can produce—possibly even more than all the rest.

Because when the theatres closed, the most beautiful part of our humanity was put on hold. Our ability, through imagination and empathy, to put ourselves in someone else’s shoes. To be someone else for the length of a performance and, we can only hope, even a bit beyond. Even when this person is seemingly not at all like us. Even—and perhaps especially—when this person is the enemy, the inherited and longstanding adversary, as is often the case with the work of Wajdi Mouawad, director of La Colline 1.

As the border restrictions loosen and airports gradually fill up again, I think it is chiefly the boundaries of my identity that I want to relearn to question, to blur, and even to traverse—like the Hebrew tradition invites us to do, right down to its etymology 2. Who am I? Who is the Other? What do we have in common, which might teach me something about myself? How can this transform me, help me grow, lead me to where I never thought possible? These are questions our Wise Men would have welcomed, and there is no better place to explore them than at the theatre.

I am looking forward to finding my seat in the theatre, to reconnecting with the darkness that tears me from the present moment, and to reconnecting with myself. To being projected into the world of a Quebec lawyer in her 50s specializing in international law, of a young Algerian woman searching for her identity, or of an old cynical and disillusioned punk rocker. To being someone else for an hour or two. To leaving the confinements of this self that I’ve explored up, down, forwards, and backwards for these long months. To appreciating actions that, though previously barriers, will finally become bridges once again. To crossing these bridges. And breathing.

So if I catch the travel bug and my beloved twentieth arrondissement ends up making me a little claustrophobic, this is still the first journey I hope to take. Before plane tickets, a theatre ticket—an invitation to step out of yourself. This might be a true vacation, after all.

1  This is especially salient in his most recent play, Tous des oiseaux (2017), that features a love story between a young Jewish man and a young Arab Muslim woman – both of whom belong to groups that Wajdi Mouawad, a Lebanese Maronite, said he was taught to hate as a child.
Back to the text

2  The word for “Hebrew” comes from the Hebrew word Ivri, which literally means “to traverse” or “cross over”.
Back to the text 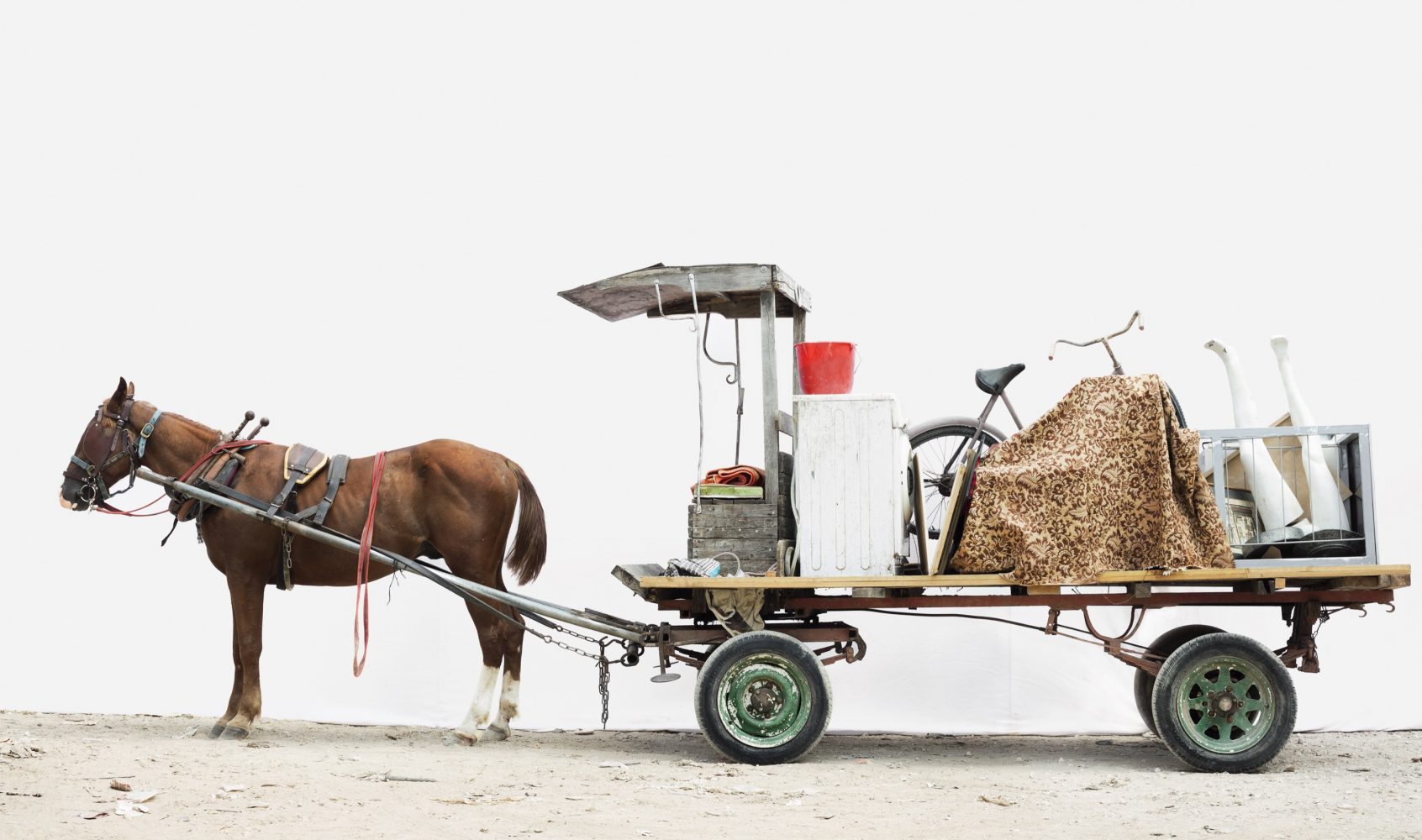 IN THE BEGINNING WAS THE WORD

Next year towards others