“Would they wrongly accuse him? I remembered the story of Rabbi Akiba, whose body had been tortured with iron spikes until death. Would I suffer the same fate? Had we returned to the time of Chmielnicki or of the destruction of the Temple? I wished to suddenly have wings and to be able to fly out the window, or to become as strong as Samson and strike these Philistines with the jawbone of an ass—or else to have a hat that would make me invisible.”

Conspiracy theories offer a way to resolve events that are mysterious, or are difficult to accept, by blaming an occult culprit. They often borrow the path of rational discourse, the causal chain, and may even do so fairly convincingly. At heart, however, they are driven by the assumption of malevolent intent at the root of a calamity, a crisis, an epidemic. They aim establish a guilty, distant and definitive cause. The latter two elements reveal the bias of the search for truth that underpins the hunt for conspiracy: culpability that is definitive and occult in origin, an immutable source of the world’s evils. Leon Poliakov called it diabolical causality. Here, however, we will focus on understanding why Jews in particular, albeit not exclusively, have been assigned occult—and ontological, we might add—culpability.

As an example of an early version of this theory of culpability, let us briefly consider what philosophers such as Hans Jonas and Gershom Scholem have called “metaphysical anti-Semitism.” Metaphysical anti-Semitism arose in the Gnosticism of late Antiquity. Emerging in a period marked by the fall and reconfiguration of empires and the birth of a new faith, the Gnostic sects of the early Christian era were a blend of surrounding mythologies, and incorporated Hellenism and Judaism as well. Judaism, however, and more specifically the God of the Jews, was caricatured. The principles of Judaism were subverted, and the Jewish God was recast as a fallen demiurge enslaving the world and its people. Gnosticism conceptualized a fundamental estrangement from the world and the human condition. To the Gnostics, the world was a hostile place into which humanity had been tossed and abandoned. The world was an obstacle to true knowledge. And who was its creator? The God of the Jews. Thus we arrive at the notion of so-called metaphysical culpability, in which blame lies with the Jewish conception of the world. What is interesting about this example is that it reveals the emotional aspect of the quest for truth, which derives from this impression of alienation from the world, and even more so from the sense of world as a prison. Nevertheless, the attainment of liberation through knowledge (the goal of gnosis) is predicated on the idea of diabolical causality mentioned above and not, for example, on endeavouring to make the world feel more familiar.

Obviously, many other conclusions can be drawn from this perspective, but I would like to focus on this singular quest for truth, fuelled by the desire to expose the suspect nature of the world. Today, instead of a quest for truth, we could speak of a “will to knowledge,” in the words of Michel Foucault. Society is driven by an insatiable will to knowledge, an environment in which discourse flourishes. The concern of such discourse is to extract from man the truth about himself and thus, according to Foucault, gain power over him. The will to knowledge derives from a culture founded on notions of guilt and, contrastingly, on confession, admission, and exposure of one’s own self, truth and privacy. This is the social context that led to the birth of liberalism, insofar as the focus on exposure entails the surveillance of others, which is to say the self-regulation of society. Taking this perspective further, anything that appears secret, hidden or separate (for “secret” and “separate” have a shared etymology) resides in a social blind spot, at a boundary that seems to resist the communal dynamic, or quite simply in the margins. The separateness of Jewish life, which stems both from principles within Judaism itself as well as the external factor of prolonged persecution, is thus an object onto which invented suspicions can be projected in the form of conspiracy theories.

There is nothing new in saying that Jews represent both the familiar and the other, that they are viewed as bearing dual allegiances and thus always relegated to the margins of society. Nor is it new to say that this division has prompted all the reflections on the universal and the individual within Judaism, and that in this, in particular, it challenges modern politics. It seems to me that the secret, separate nature of Jewish life is, as a collateral effect, irritating—as if it were deliberately obstructing the march of history in order to preserve its own existence. But this is not enough to drive the kind of conspiracist fantasies that Jews are targeted by. It rather requires a specific fear, paired with the preoccupation with culpability mentioned above.

According to Carlo Ginzburg, conspiracy arises when those who exist in on the social margins and who therefore are both part of and excluded from society (lepers, women and Jews, in the era he studies), are assumed, by virtue of their boundary condition, to have a connection to the unseen, i.e., the world of the dead, and to be plotting an occult vengeance (vengeance which arises from their unjust circumstances of marginalization). It would take an entire book to describe the ways Judaism relates to the unseen, from the invisible presence of God or his means of visibility, to the mystic tradition; to describe, that is, everything that can be used against them, as Ginzburg says. But the idea of the invisible is indeed present, and it is a form of resistance to society’s illusion of total transparency, universal visibility and permanent self-exposure.

In some Jewish philosophy, the focus is instead placed on the foundational secret of the perpetual renewal of transmission; more specifically, the transmission of a truth which is too distant to be comprehended as it was revealed, yet which anticipates the truths of the future. In particular, I am thinking of an exchange between Benjamin and Scholem on Kafka, whose remarks on guilt are paradigmatic. “Kafka’s genius,” writes Benjamin, “was that he tried something entirely new: he sacrificed truth for the sake of clinging to its transmissibility, to its aggadic element. Kafka’s works are by nature parables. But it is their misery and their beauty, that they had to become more than parables.” In this sense, it is not only guilt against oneself that defines the Jewish condition, as Freud argued, but the acceptance of the erosion of original truth, which is secret, yet which does not, on the contrary, prevent us from making meaning of our reality. 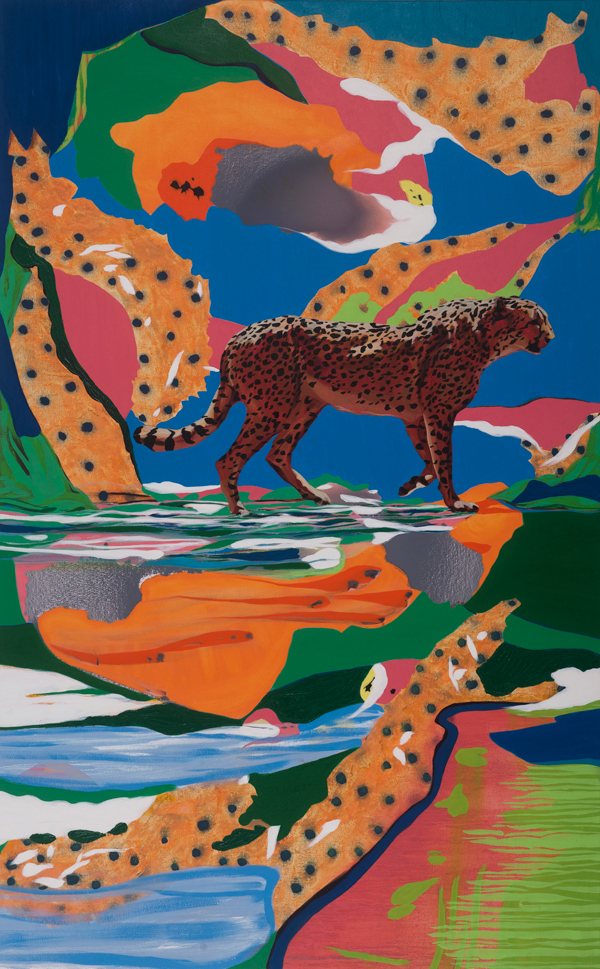 The repudiation of conspiracy theories cannot come at the expense of a healthy vigilance against conspiracy itself. It is conspiracism we must immunize ourselves against—and the Jewish tradition can help.