Some journeys go far beyond physical travel—they involve a different perspective, an elevation.

In a way, undertaking these journeys means going beyond oneself. In this sense, being physically transported to a different place is not of great significance. It is enough to follow the path intellectually, emotionally, and spiritually. Didn’t the Baal Shem Tov say, “wherever a man’s thoughts are, that is where he is”? And yet, there is a very real and definitive richness in leaving.

New York City, but not the one of postcards. Far from the skyscrapers (though everyone knows they are nearby), light years away from the Statue of Liberty (though all the cabs will take you there), is a New York that, for a Jew from France, seems to exist wholly apart from this world: Hasidic New York. It all begins with a plane trip like any other—the fight for legroom, questionable Kosher meals, and the endless minutes that creep by. Then comes the landing with the same announcements, endless lines to get out, and largely meaningless questions (“what is the purpose of your visit?”). Finally, you make it outside, and this is when the real thrill begins. Until now, it was all just a dream, an anticipation… and preparation. The air is humming with a uniquely New York energy; the summer is humid and you are fatigued from the trip and suddenly you feel almost overwhelmed by excitement: you’re here. In a yellow cab, the pavement like a great river that sweeps you past its tributaries and nearly above ground.

We are in the heart of Brooklyn, in Crown Heights, the centre of the Lubavitch movement. And the closer we get, the clearer this becomes: mezuzot begin to appear on doors until they are virtually everywhere, bearded men with their heads covered by either a hat or kippa grow in numbers, and kosher businesses begin to fill the storefronts. And, once we finally step out of the cab, we hear a patchwork of languages that is heavy on Hebrew, English, and Yiddish—though set against a backdrop of some French, Spanish, Russian… like a taste of a unit in the making.

But we have only just grazed the tip of the iceberg. We delve deeper into the neighbourhood as we head towards 770 Eastern Parkway. The large red brick building is an icon of New York style and has served as the headquarters for the Lubavitcher Rebbe since 1950. It is a place of study and worship, brimming with life and warmth. In these post-pandemic days, just entering takes on an aura of homecoming; you inevitably run into friends from all over the world. Degree of religious knowledge and practice, Ashkenazi or Sephardic origin, country of birth—everything that holds social capital elsewhere is of no import here. So we meet, we greet, we might even chat, and we watch the incessant movement inside this large room that is aesthetically modest but spiritually quite rich, where hundreds of people come to grow together. The place is always throbbing with life and a sense of urgency, of action. The world may continue to turn in its usual orbit, but you can feel that it all starts at 770. Over here, one afternoon prayer begins; there will be dozens of others. A bit further on, a group of Yeshiva students is analyzing a passage from the Talmud or a page of Jewish mysticism. And the whole thing crackles with fervour, as if our existence itself depended on it. And perhaps it just might…

When we step outside again, the neighbourhood is filled with new faces: New Yorkers coming home from work and tourists from all over returning to familiar places with the distinct impression they were there only yesterday. But we have another stop to make, for one man’s soul floats above these streets: the Rebbe is buried only a 45-minute drive away in Queens. If 770 bears little resemblance to a traditional synagogue, the Rebbe’s final resting place looks nothing like a grave, despite appearances. You can enter, sit down, and even run into friends you haven’t seen since pre-pandemic times. You write notes and prepare yourself for an almost supernatural experience. You go to the tomb itself and there is a connection, a sensation that is impossible to define using the limited words of human conception. Do you pray, pay your respects, meditate? Doubtless a bit of all that, combined with something completely different. Whoever you are, the experience is powerfully inspiring. What will you do with it? That is a question for later, for tomorrow. But in this moment and in this place, you know that tomorrow will be different from today.

This journey is not simply one of nostalgia, leaving you aching for a world that has disappeared and buckling under the vicissitudes of health regulations. It is a dream, in the greatest sense of the word. A dream from which existence itself is woven, a dream that carries the hopes of man. When the borders open, the sky will be filled with more than just airplanes… 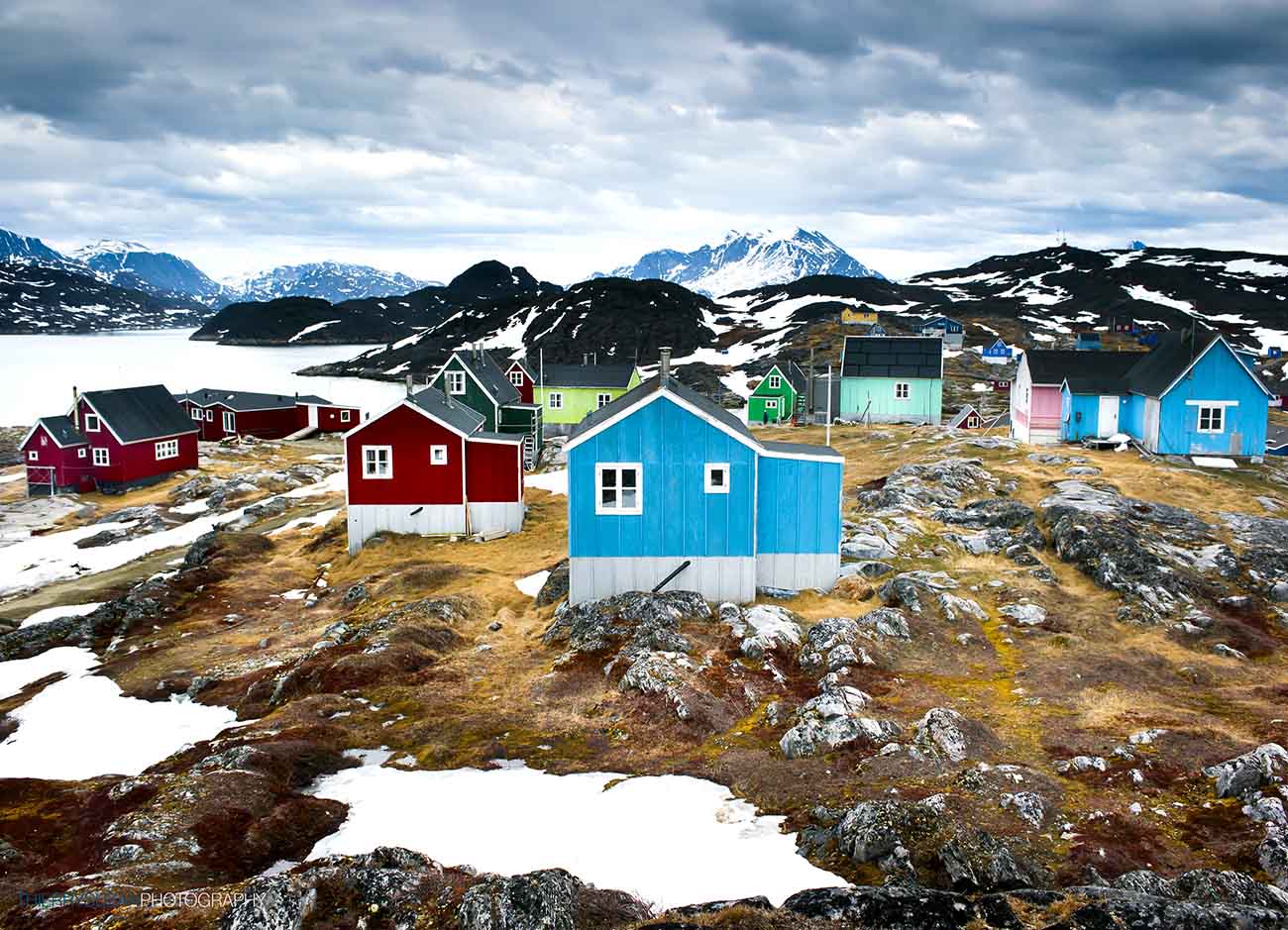 Next year with the aesthetes